Is a Mexican telenovela, stage actor and producer. He is known because his Tequila brand Señor de los Cielos, Reina del Sur and Auténtico Corajillo. 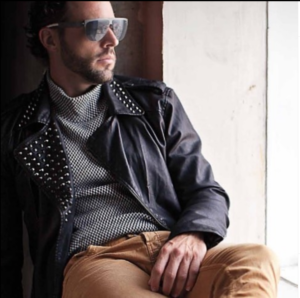 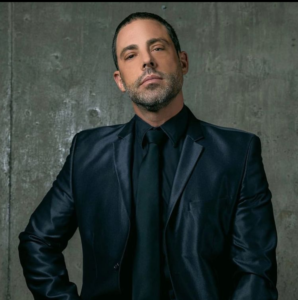 Alberto Agnesi, Born in Guadalajara, Jalisco on November 21, 1977. Is a Mexican telenovela, stage actor and producer.

He started his career acting in the last soap opera of Ernesto Alonso call Barrera de Amor in 2015. He has recently acted in Señora Acero, La Leona and Operación Pacífico.

Originally from Jalisco, the land of Tequila and working as an actor in several series and novelas both on television and digital platforms, Alberto Agnesi saw an opportunity and interest in these characters. Then he took it to a product.

A Mexican company that was born in 2017 with trends in social networks, television series and controversies concerning the world of action, fiction and controversy, created a solid line of excellent quality products to delight the most stringent palates.