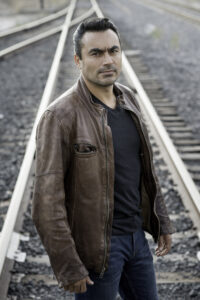 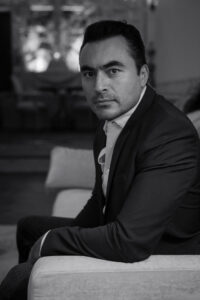 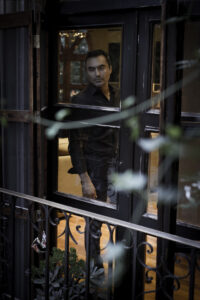 Born on December 18, 1980 in San Miguel de Allende in Guanajuato, Mexico.  From an early age he began to shine his taste for singing, so he always sang at family events.

At 26, he studied singing with renowned professor Seth Riggs, who also trained artists such as Michael  Jackson, Madonna, Michael Bolton, among others. In 2011 he complements his vocalization studies with Erik Vitro, vocal coach of great stars such as Ariana  Grande, Pink, Katy Perry, among others.

He currently collaborates with renowned Grammy-winning music producers such  as Humberto Gatica and Fernando Cavazos, as well as the renowned producer Kiko.

Enrique De Allende, has a varied repertoire of classic songs in English, Spanish and Italian.

He is also a very versatile artist who manages to briste your skyn by interpreting from operatic themes such as Nessun Dorma, Big Ban, songs like Feeling Good to a cute and beloved Mexico with Mariachis.

“The interpretations of Enrique De Allende, bristle your skin, it is an experience that penetrates your ears and connects you with universal contemporary music, with a romantic, classic style but with a youthful touch. It´s the new Julio Iglesias, a sweet but powerful voice”