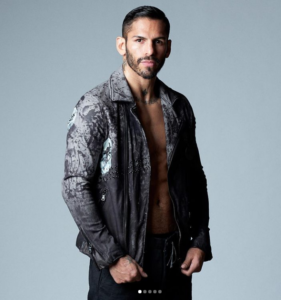 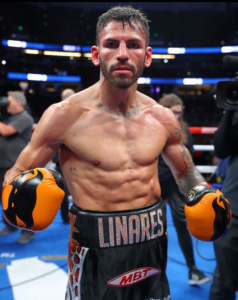 Jorge Linares, is a Venezuelan professional boxer. He is a
four-time world champion in three weight classes, having
held the WBA and Ring magazine lightweight titles
since 2016.

On July 21, 2007, when he was just 21 years old, he came to
the United States for his debut in the capital of the fight world
against Oscar Larios with a host of expectations. Not only
was he fighting for his first world title against a former world
champion with years of title experience, but he did so on the
undercard of one of 2007’s biggest fights (Bernard Hopkins
vs Winky Wright) while entering the ring with the lofty moniker
“El Nino de Oro”.Yes, Linares – like Oscar De La Hoya – is
known as “The Golden Boy”. But once the bell rang, the
charismatic Linares was not be awed by the bright lights of
Las Vegas, and he halted Larios in ten rounds to win the
WBC featherweight crown and let the fight world know tha