Julio Ceja is a competitive Mexican boxer. He was born on November 18, 1992, in Tlalnepantla de Baz, Mexico. He held the WBC super bantamweight title from 2015 to 2016. 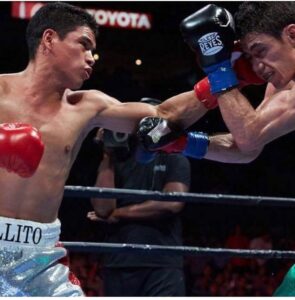 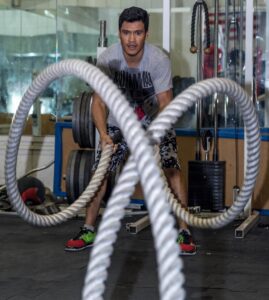 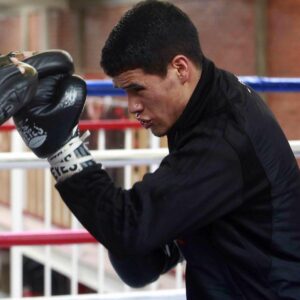 He started his career on July 17, 2009, defeating Floro Carranza, by the technical knockout (TKO). In his professional career, on January 21, 2012, against the WBC world light flyweight title challenger Ronald Barrera, he won by the fourth round knockout. Later, on May 11, 2013, in the IBF bantamweight world title, he lost to Jamie McDonnell. He lost by the majority decision after Leo Santa Cruz held the title to move up in weight.

Julio Ceja has earned numerous honors in his profession. On April 28, 2012, Julio won by third-round knockout, against the WBO world bantamweight champion, Cruz Carbajal. Then, in the next year, on October 12, 2013, he won by 10th round technical knockout, to Juan Jose Montes and won the title of WBC Silver bantamweight title. Later, he became the WBC super bantamweight champion, on September 6, 2015. Likewise, for the interim WBC super bantamweight title, he defeated Hugo Ruiz. The title of the interim was applicable because of the Leo Santa Cruz moving to featherweight. Later, he exalted to full titleholder, which came to be after the Santa Cruz abandon.

His recent fight was on June 23, 2019. However, he lost to Guillermo Rigondeaux by the technical knockout (TKO). In total, he played 36 fights. In his fights, he won 32 times among which 28 by knockout and 4 by decision. Besides, he had a record of 4 losses; 3 by knockout and 1 by decision.